A photo taken by Anders Blom, 20 years ago. The Shell station was situated in Gusum, Östergötland, in southern Sweden. None of us know if this gas station still exists. 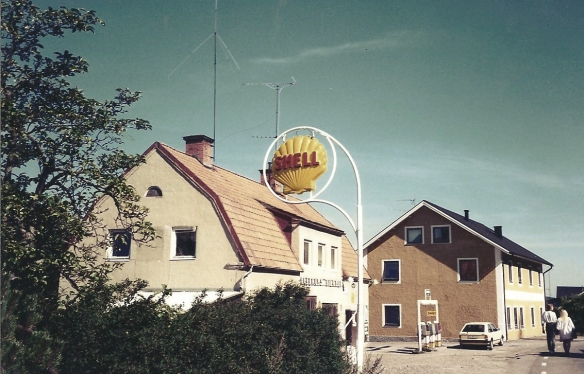 Some of my blog visitors have sent me some great suggestions on gas stations. This photo was taken and sent by my friend Anders. It is an old school Shell station along road 42 in Sollebrunn, Sweden.

When my friend Katrin and I found a really cheap ticket to Dubai in 2008 we never realized how cheap the gas would be in this area. When we had spent 6 Euros on filling up the whole car tank we went bananas and decided to travel all the way down to the city Sur, right were the Omanese Eastern coast ends. The highway between Musqat and Sur wasn’t completed but we still had the permission to drive on it. Katrin was reminded of all the times when she had visited her grandmother. She would always make big dinners and say “eat, child, you never know when to be served food next time”. But in fact, Katrin would always know when to be served food. Her grandmother belonged to that Swedish generation were coffee and snack (so called Fika) was served at 11am, lunch at 1pm and coffee and snack (so called Fika) was served 2.30pm and dinner at 6pm. Everyday. 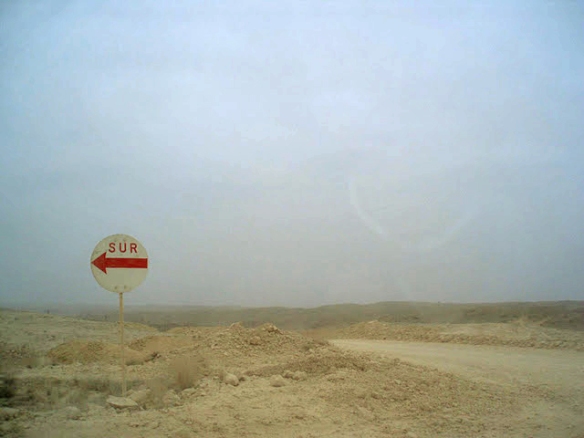 However, when we were travelling in Oman we really never knew when to be served food. We could travel through the Arabian desert for hours, not finding anything else than sand and rocks. When we finally would reach a gas station it was more a mirage than anything else; the only thing the gas staion could serve included Chocolate bars and soft drinks with artifical strawberries. 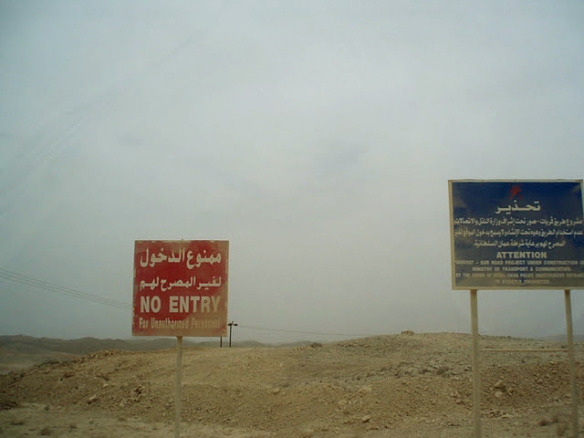 Again. Highway from Musqat to Sur

Explore Gas stations around the world with Ida.